Last night the West Holts field was grooving to the 12 bar blues of Seasick Steve. Famous for his customized guitars, Seasick Steve was seen playing two hubcaps attached to something he found in his garden to blast out some tunes. He was joined on stage for most of his set by the legendary bass guitarist from Led Zeppelin, John-Paul Jones!  Those close to the front of the stage might also have caught a glimpse of Radiohead’s Tom Yorke who was also watching Seasick Steve from backstage. 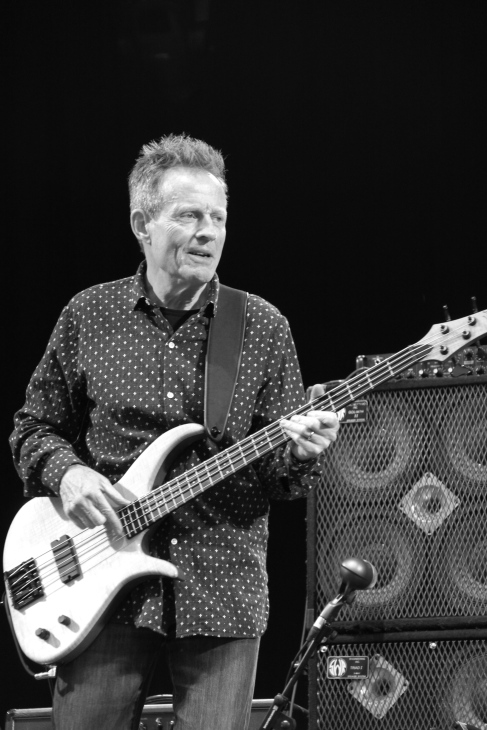